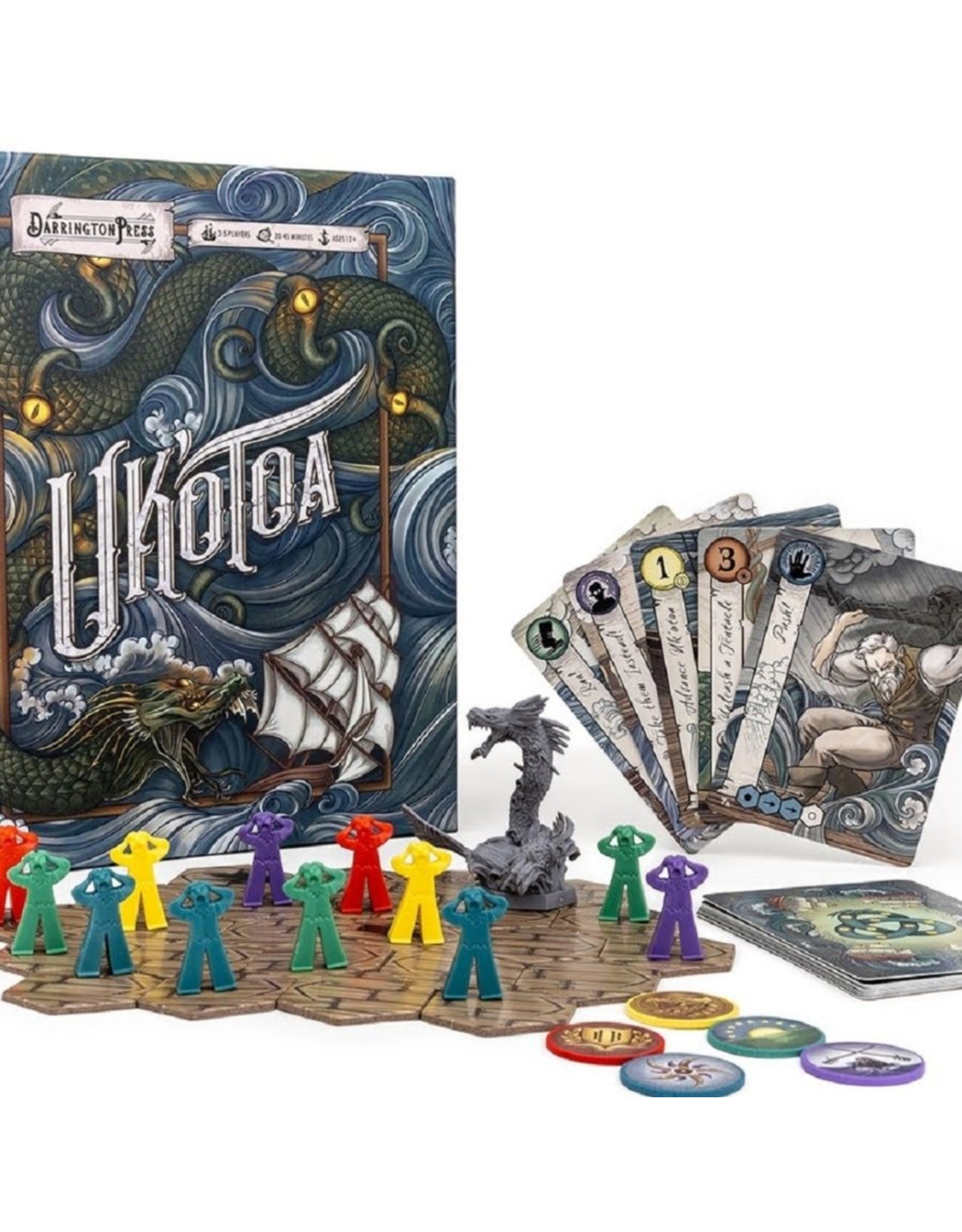 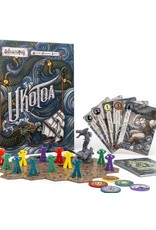 A battle for life and death on the high Lucidian seas!

In the tactical game Uk'otoa, factions of sailors vie to be the last claimed by the raging sea leviathan Uk'otoa. As the ship slowly falls into the ocean, you have to run, push, and sacrifice others to win!

Uk’otoa is the first official board game developed by the Darrington Press team—a fast-paced, enthralling game of thrilling nautical adventure from the world of Exandria (as seen on the webseries Critical Role), for gamers everywhere.