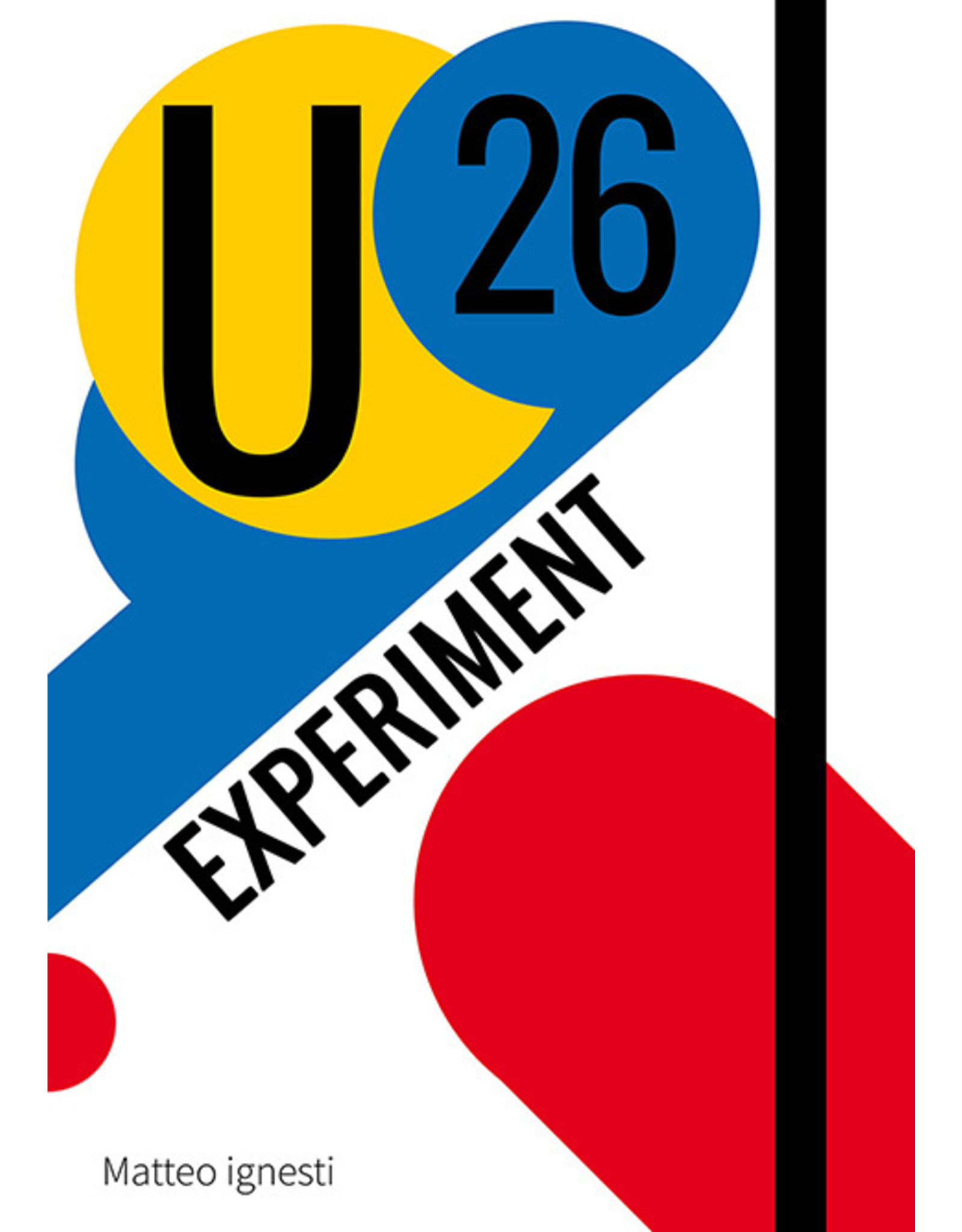 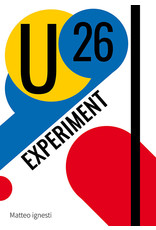 U26 Experiment is a roleplaying game about the final moments before doom comes to “the Cradle”, the place your character (or rather, THE PROTAGONIST) calls “the World”.
Players will act as the positive and negative personality traits of a singular Protagonist, and fight for control over their actions.

U26 Experiment is set within an enclosed space everyone calls “The Cradle”. Here, human clones have been grown to test how humanity would evolve in a world without resource scarcity or outside threats. With no higher authority imposing a social framework, things have taken an unexpected twist: voluntary stratification into distinct, often competing social groups.
Among these are the Dominants, the Submissives, the Nihilists, the Beautiful and the Matriarchs.
The current inhabitants have access to the full body of knowledge of the modern world, but no news from outside their bubble.

In the middle of the dome, a great pillar stands, running from the base to the very top.And on this very pillar, a giant screen will appear, with only a countdown and a handful of letters:
R.E.S.E.T.
And that’s where your adventure in U26 Experiment will begin.

It takes minutes to prepare for a game of U26 Experiment: create the main character in a collective Brainstorming phase, choose which personalities you're going to play and dive right into it. You don't even need to make up a story beforehand!

Thanks to the Story Prompt generator, the personalities and events around the protagonist will come to life spontaneously during play, creating a fully emergent narrative.

The length of a U26 game depends on the number of players: a campaign lasts exactly as many sessions as there are players, plus one!
There's more: this is also the number of days left until the R.E.S.E.T. of the Cradle. Each session (and thus each day) has a different Narrator, who can always rely on Story Prompts!