The One Ring: Core Rules

Home / The One Ring: Core Rules 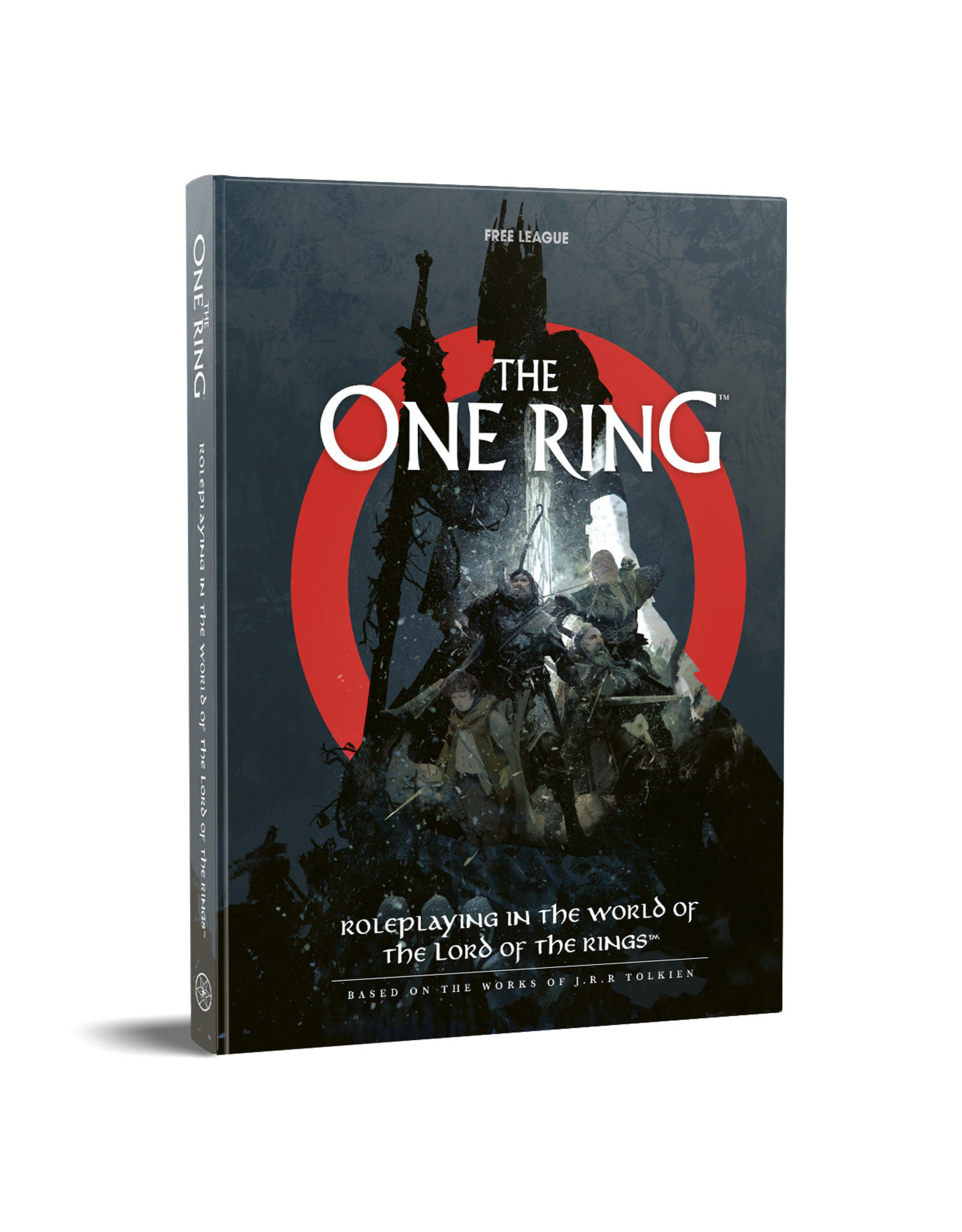 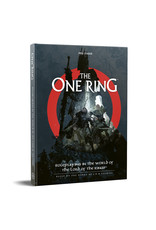 Three Rings for the Elven-kings under the sky,

Seven for the Dwarf-lords in their halls of stone,

One for the Dark Lord on his dark throne

In the Land of Mordor where the Shadows lie.

One Ring to bring them all, and in the darkness bind them,

In the Land of Mordor where the Shadows lie.

Enter the world of Middle-earth with The One Ring™, the official tabletop roleplaying game based on the works of J.R.R. Tolkien. Designed specifically to evoke the atmosphere of The Hobbit™ and The Lord of the Rings™, the game contains rules for creating heroes and sending them off on adventures in a land threatened by the growing Shadow.

This beautifully illustrated, full-colour hardcover manual presents Middle-earth as it was twenty years after Bilbo Baggins’ remarkable disappearance and unexpected return. The great events narrated in The Lord of the Rings™ are still fifty years away, leaving plenty of room to narrate stories worthy of an epic.

Now in its second edition, The One Ring™ comes with updated and revised rules, a new visual style, and a focus on the land of Eriador — the lone-lands west of the Misty Mountains. Among its key features are: