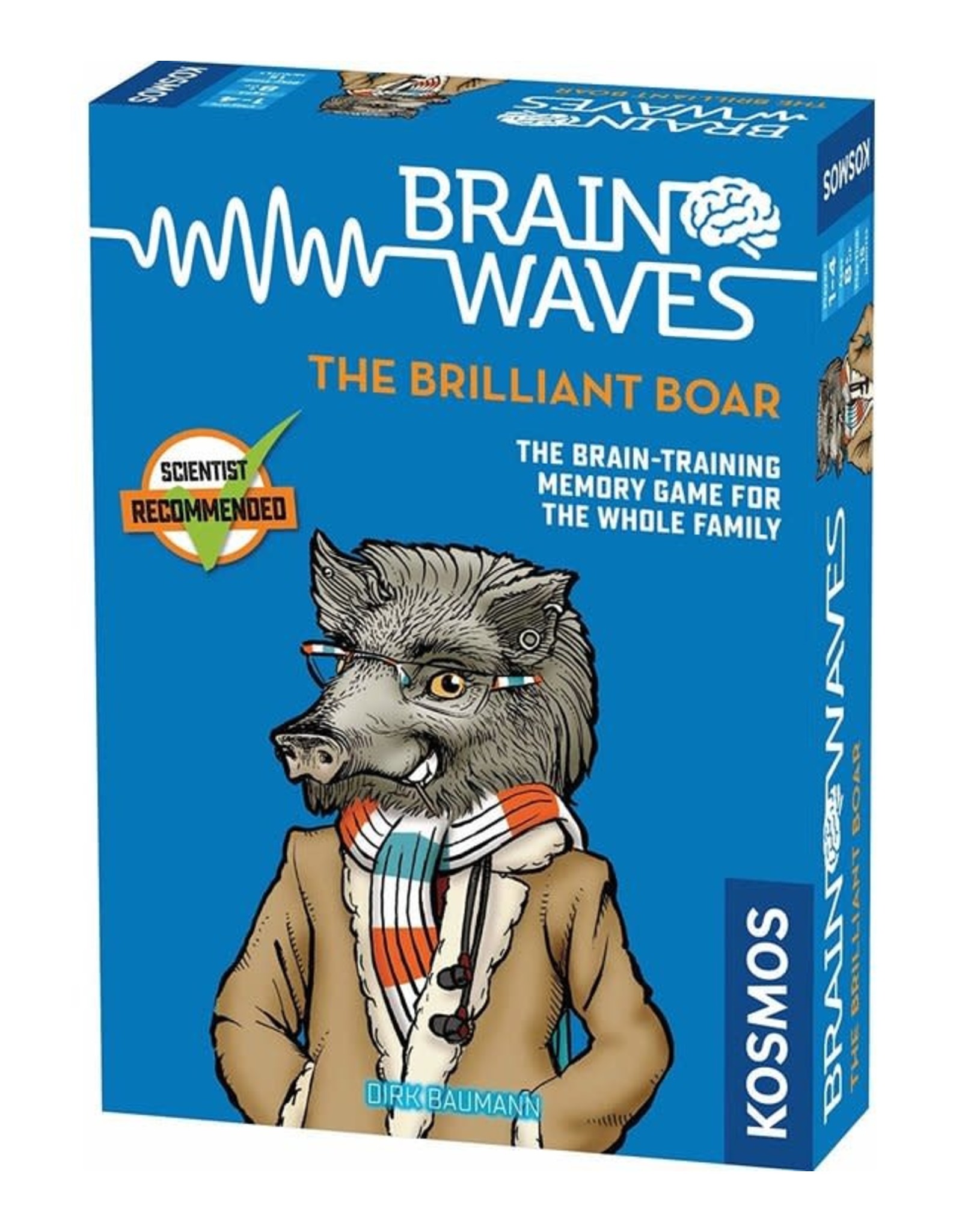 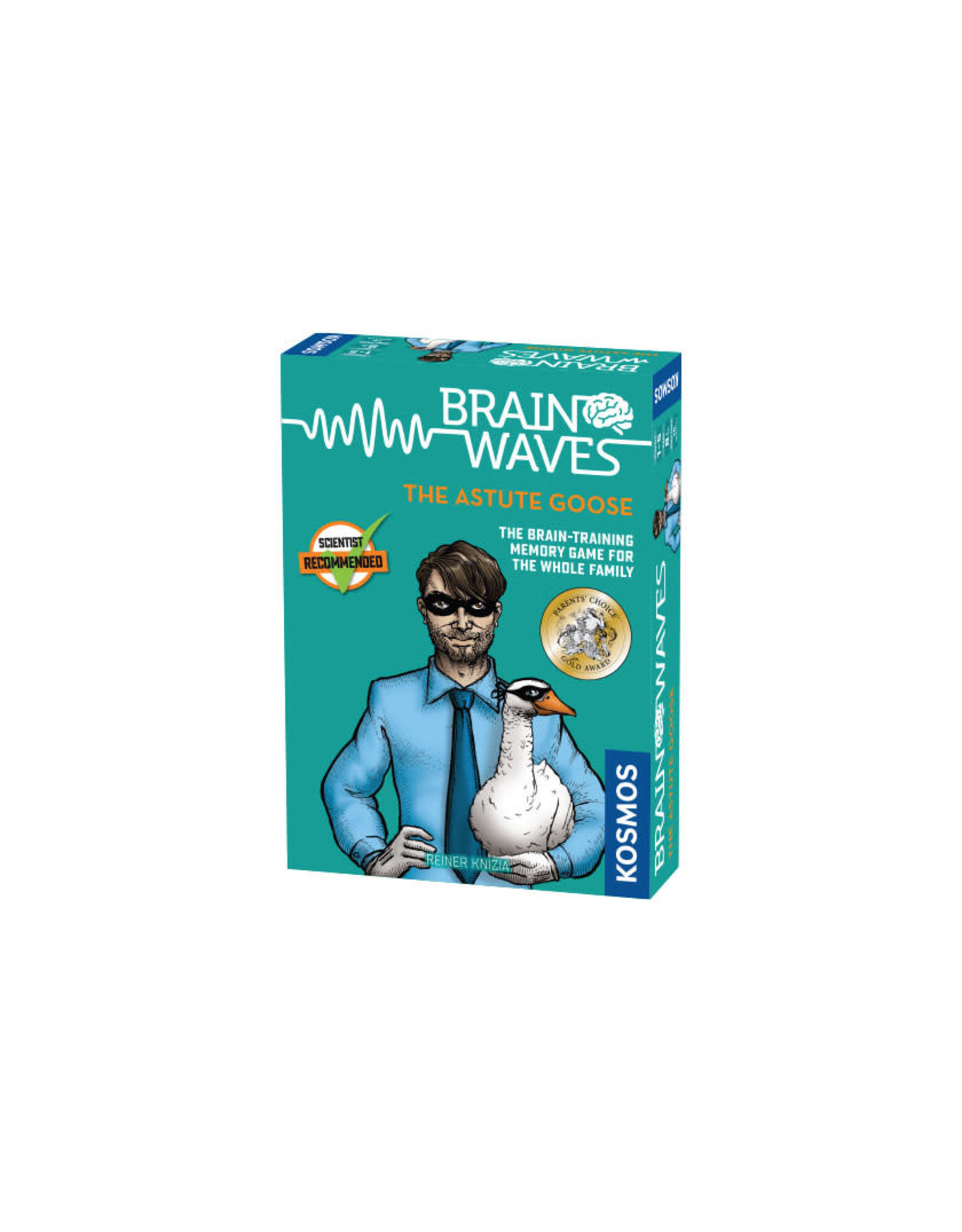 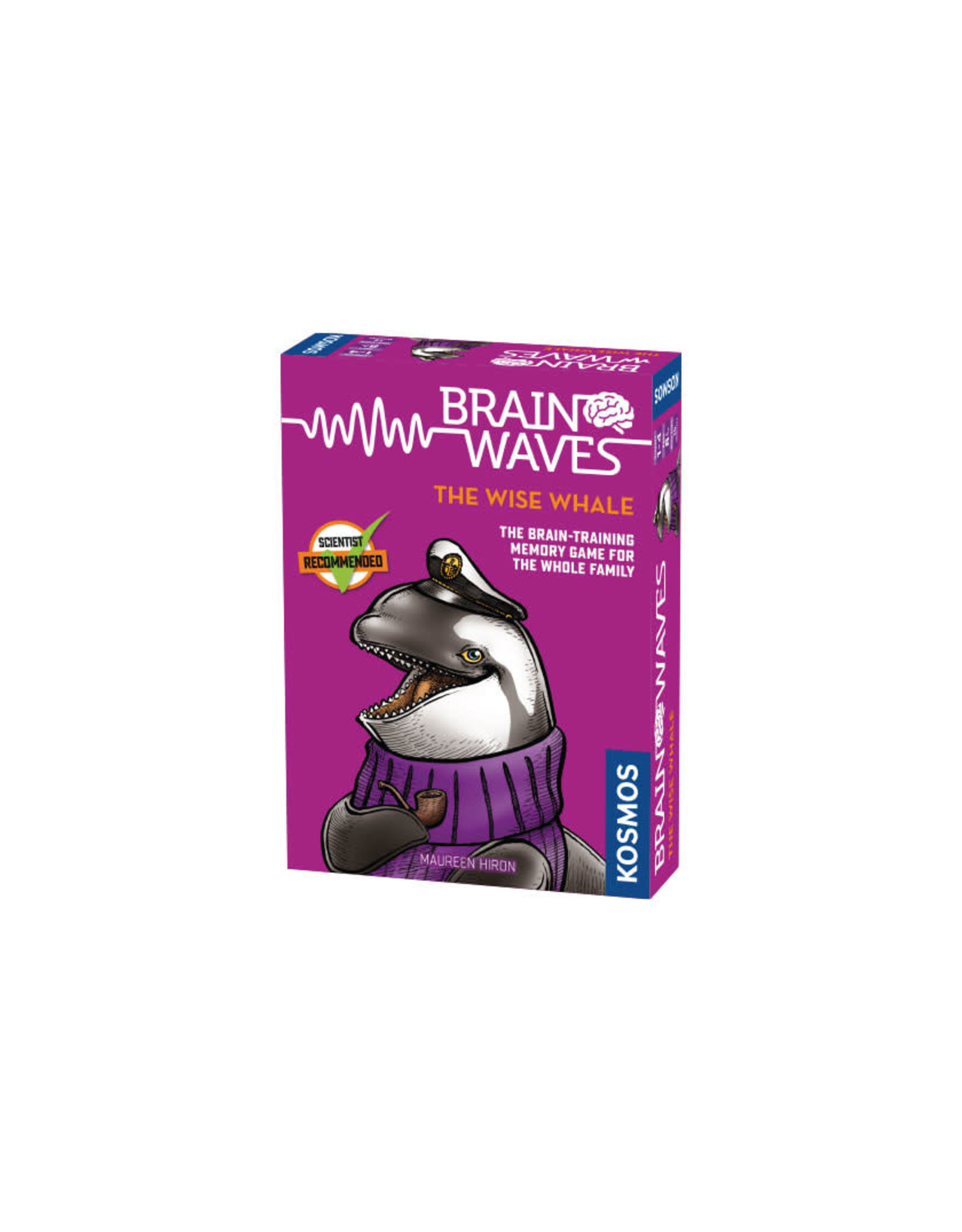 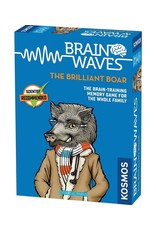 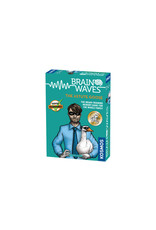 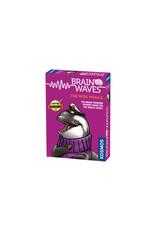 Basically, it's a grid, and you've got 3 pieces on your side, and the other guy's got three pieces on his side. To win, you have to move two of your pieces onto the other side. Your pieces are all the same shape, in red, yellow, and green. You roll a die, and then get to move one of your pieces that number.

After both players have set their dials, a button is pressed, and the colors light up, revealing the choices. If he guessed right, you don't get to move. Otherwise you do move, and then the turn alternates - your opponent rolls and you have to guess.

There are passages on the board that can be blocked strategically, and you can't pass another token - but if you land on it exactly, you send it back home

Most games take around 30 minutes, but with a lot of good guessing, the game could, in theory, go on forever. I've seen one game take almost an hour-and-a-half!