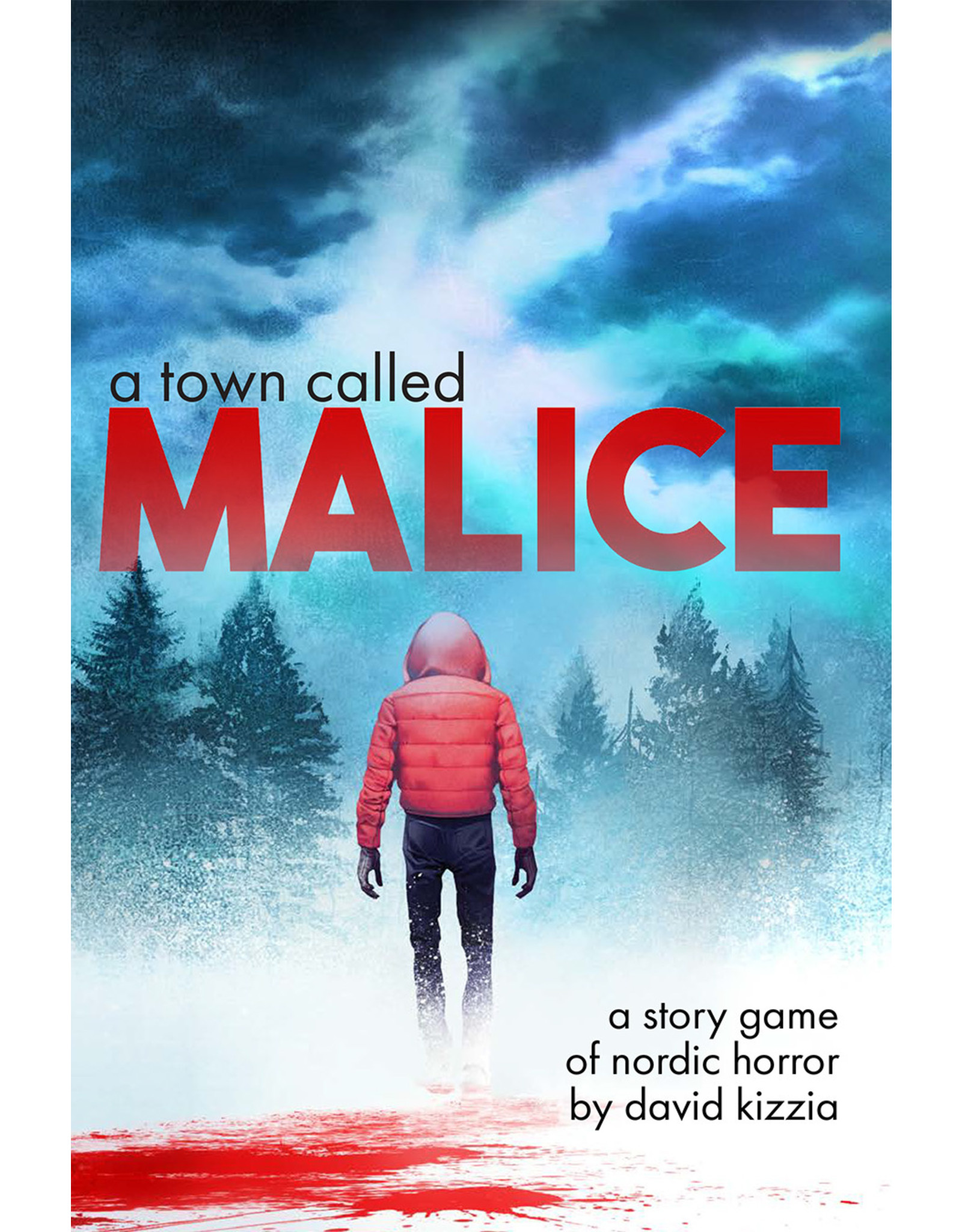 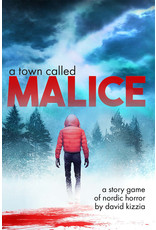 A Town Called Malice is the new story game by Monkeyfun Studios, created by David Kizzia. It’s a combination of thematic Nordic Noir such as The Girl with the Dragon Tattoo, Broadchurch and The Killing, with isolated small-town horror similar to Thirty Days of Night, The Thing and Fortitude. Twin Peaks by David Lynch is a heavy influence, in its portrayal of small town secrets and underlying darkness that pervades every step the characters take.

A Town Called Malice is based on the Story Pillar System, which utilizes story game elements popularized in games such as Fiasco, where players develop the narrative and create complex character relationships as they struggle to keep the town together.