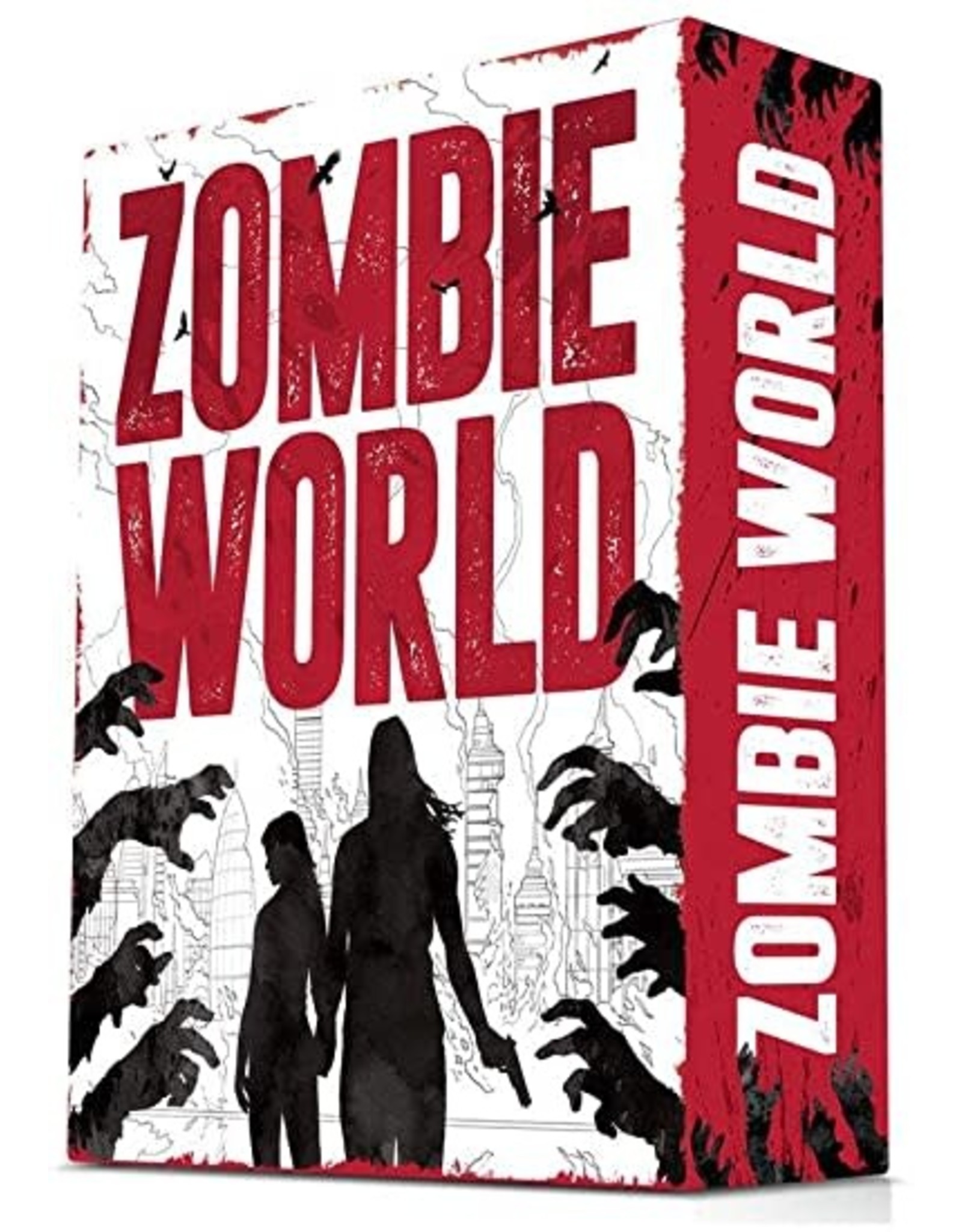 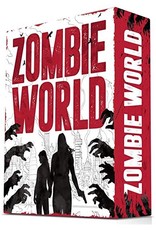 Zombie World is a card-based tabletop roleplaying game of survivors fighting against the living and the dead for their own place in the world. The game is designed for easy, quick, and intense play.

In Zombie World, you take on the roles of ordinary people caught up in a zombie apocalypse, struggling to survive day after day, month after month, year after year, in a world destroyed by the restless dead. Maybe you’re just an accountant who took up a machete to keep her friends and family safe. Maybe you’re an escaped inmate trying to keep your criminal past a secret from your fellow survivors. Maybe you’re a soldier trying to lead and protect your whole enclave in this ruined world.

Zombie World has its roots in the Powered by the Apocalypse system used by tabletop RPGs like Apocalypse World, Monsterhearts, and Masks: A New Generation, but it takes that system in new directions, using special cards to generate characters, create situations, and resolve conflicts. Making a new character takes minutes: you draw a few cards, and you’re ready to go. Every time you take an interesting action in the game, you draw a few cards that will tell you what happens to your survivor. In Zombie World, your story is about the larger group of characters more than it is about any single one of them, as you struggle, sacrifice, and strive to create a place where you and your allies might not just survive...but where you might live.