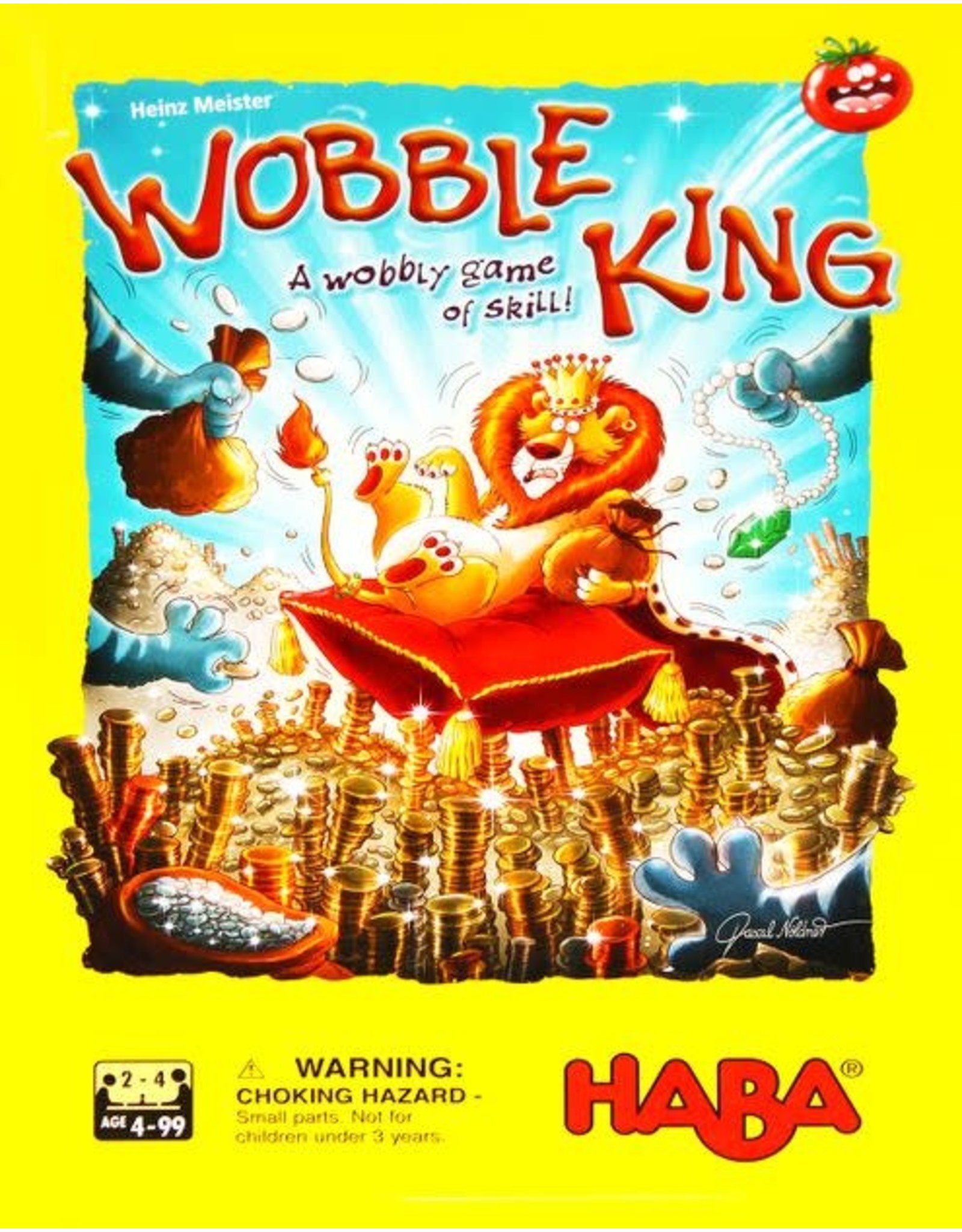 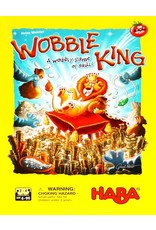 King Leo is guarding his huge treasure of valuable silver. Unfortunately he's somewhat lazy, and he dozes off now and then. His dozing opens up the opportunity for players to attempt to skillfully snatch King Leo's valuable silver nuggets from underneath the board without him noticing. To do this, you need courage, skill, and a steady hand. But be careful! If you wobble too much and King Leo wakes up as a result, it can get very uncomfortable. The player who has been caught twice has rotten tomatoes thrown at them by King Leo's guards and will unfortunately be the loser. The other players can relish their victory in this wobbly test of courage.