The Price of Coal

Home / The Price of Coal 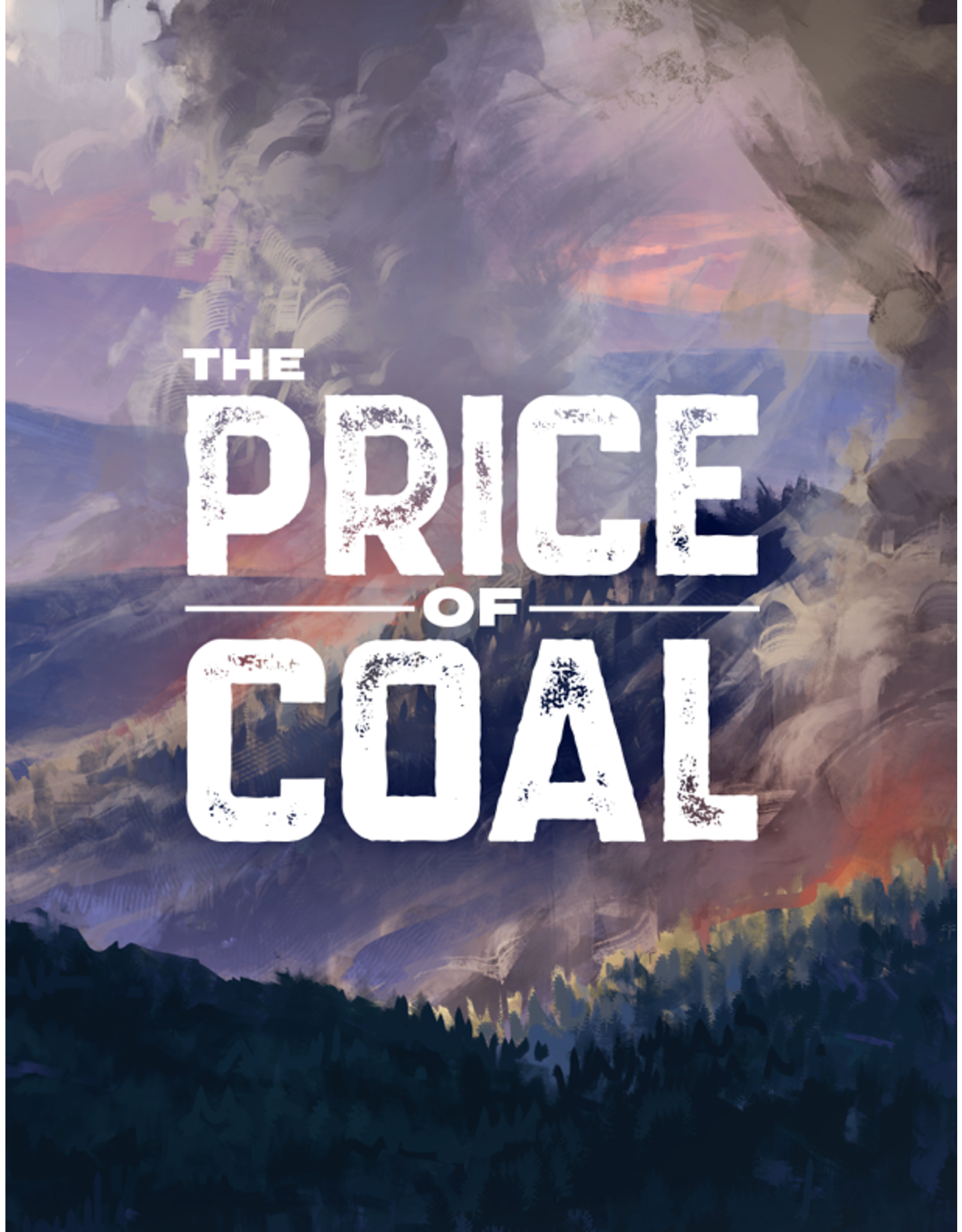 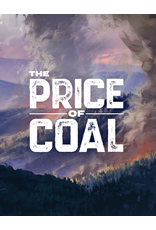 The Price of Coal is a GMless game for 3-5 players and takes about 3-4 hours to play. No prep is required and the game can be completed in a single session of play. Players each take on the role of two characters: a coal miner and a townsperson or family member of a coal miner. They then answer questions to set up the relationships between their characters. Each turn, players draw a prompt card, decide which of their two characters to feature for that scene, and create a scene of roleplay with other characters. The game ends at the Battle of Blair Mountain, where the players must face the ultimate confrontation: the full force of the US Army against the United Mine Workers. The game uses character and prompt cards to help you tell the story of a year leading up to a terrible battle. During this year, characters will face many trials together, both inside and outside the mines. The Price of Coal draws inspiration from a variety of storytelling games, like Red Carnations on a Black Grave, For the Queen, The Quiet Year, and Montsegur 1244. The physical edition of The Price of Coal includes 78 tarot-sized cards printed on high-quality cardstock. Each character card is brought to life by the stunning art of Jaqueline Florencio. The deck includes rule cards, 12 character cards, season cards with in-game prompts, and interlude cards.