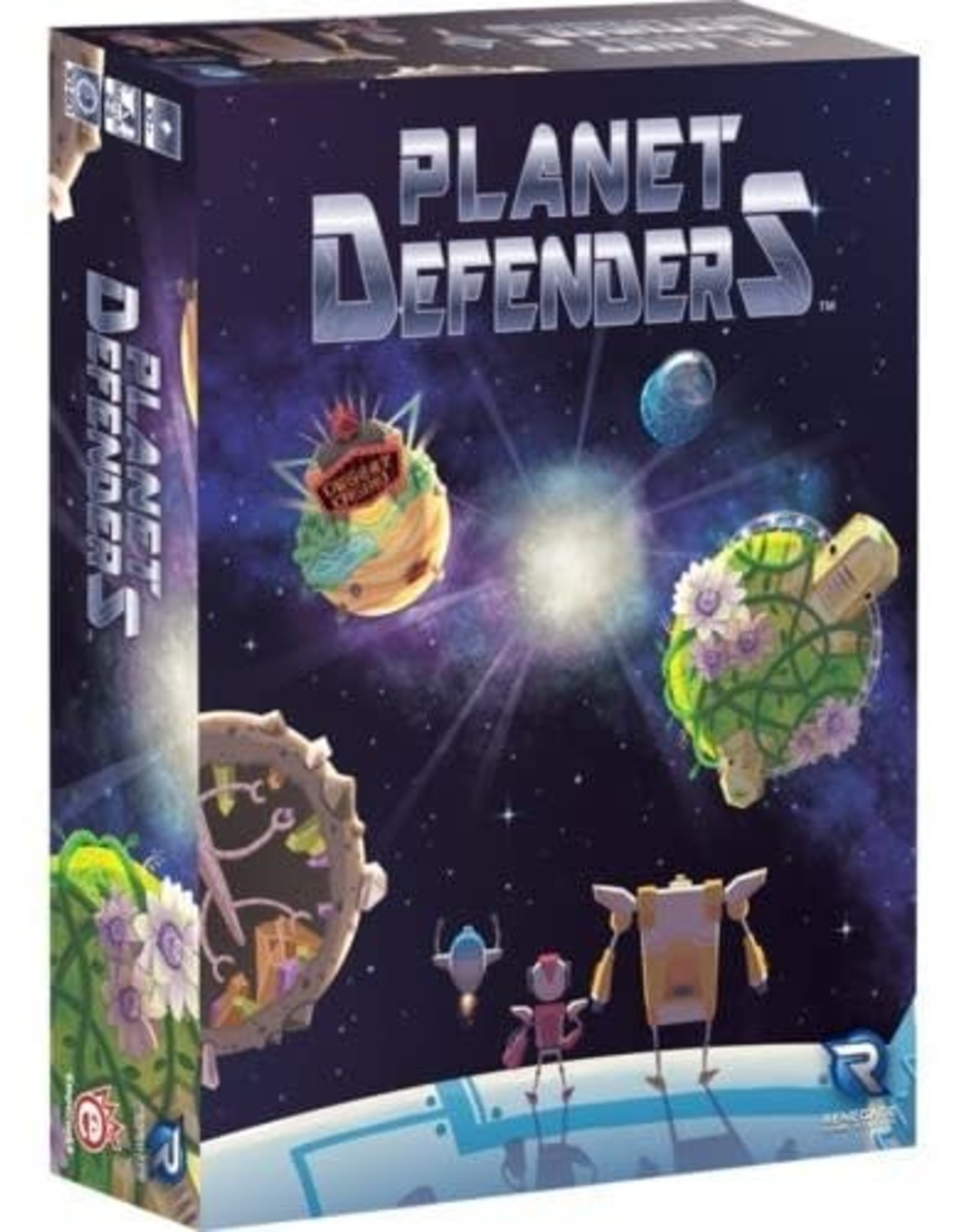 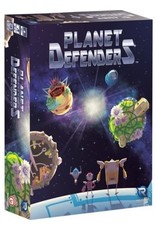 By 2070, we have colonized hundreds of planets throughout the galaxy, and we use robots extensively for space missions. One day, a number of derelict robots suddenly recharge and appear to be operating outside their original programming! As the leading scientists in robot technology, you are tasked with directing the planet defenders to catch the derelict robots.

When the robots from two different areas are depleted, complete the current round so that all players have an equal number of turns. At that point, the player with the highest RP wins.