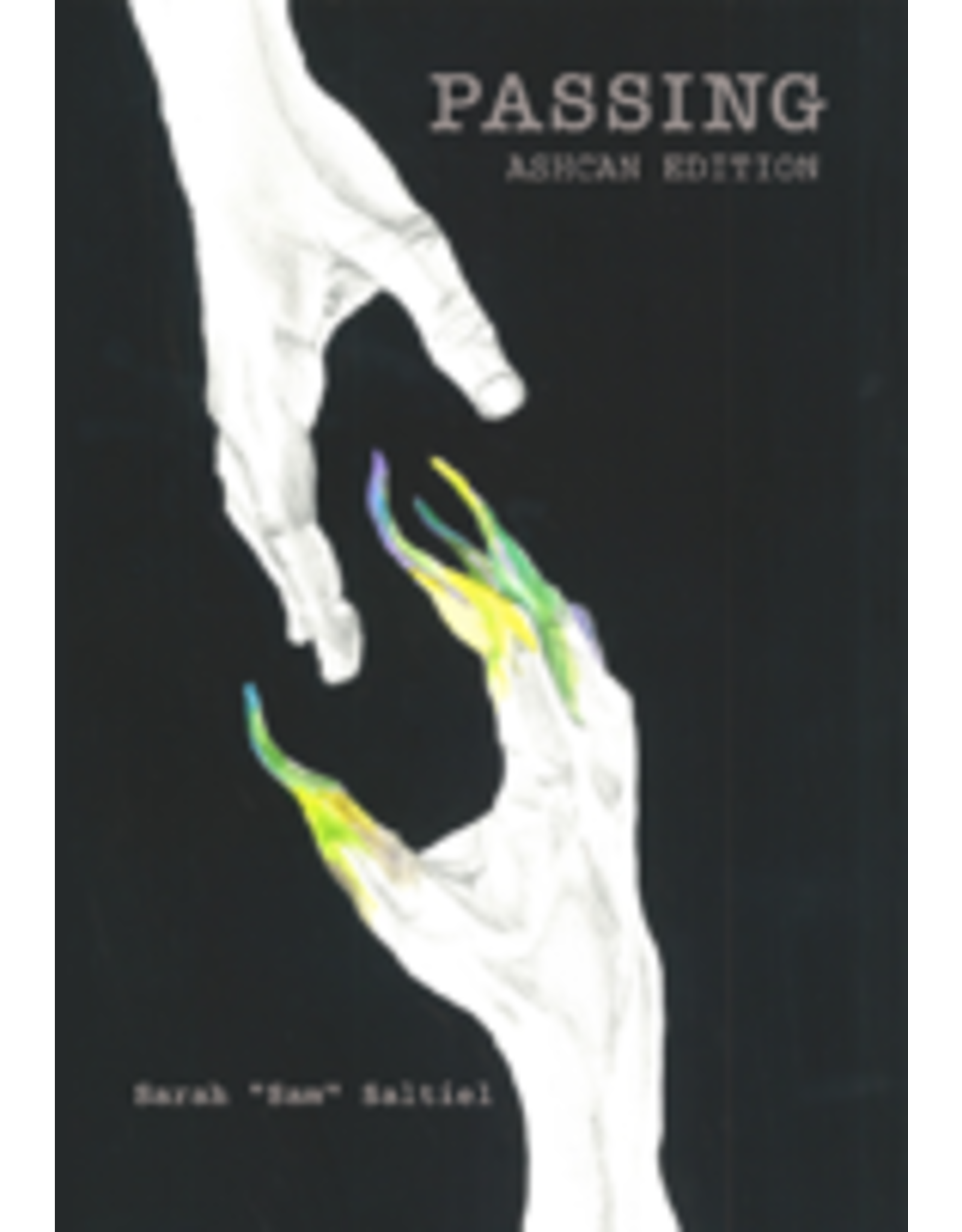 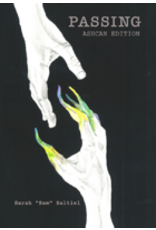 The year is 1956. A decade ago, Earth received its first confirmation of extraterrestrial life when the spaceship Ocean-Seeker crashed to the ground. Since then, two more ships came from the planet Sun-Lost, trying to rescue those who were stranded. You were on one of those ships.

All rescue missions have failed. Now, all you can do is try to survive.

Welcome to Walnut Hills, a quiet suburb near DC where you and the other members of your alien Cell live in human form, trying to avoid suspicion. You look like an upstanding member of the community: you go to work, you chat with your neighbors, maybe go to the Sunday potluck and talk about the government’s new alien eradication policies (wouldn’t want those scary aliens taking over our planet, who knows what they’ll do?). But when no one’s looking, you’re sneaking through the alien testing facility to release your captured family, or maybe you’re trying to infiltrate the Alien Eradication Unit in what the humans would call “covert ops”.

Every day the world becomes more dangerous. How far are you willing to go to stay alive?

Passing is a PbtA tabletop role-playing game where you play shapeshifting aliens in the suburbs of 1950’s American. In Passing, you play out stories of alien fiction: desperately trying to keep a balance in your double life while you undertake dangerous undercover missions in the midst of a world that would rather have you dead.