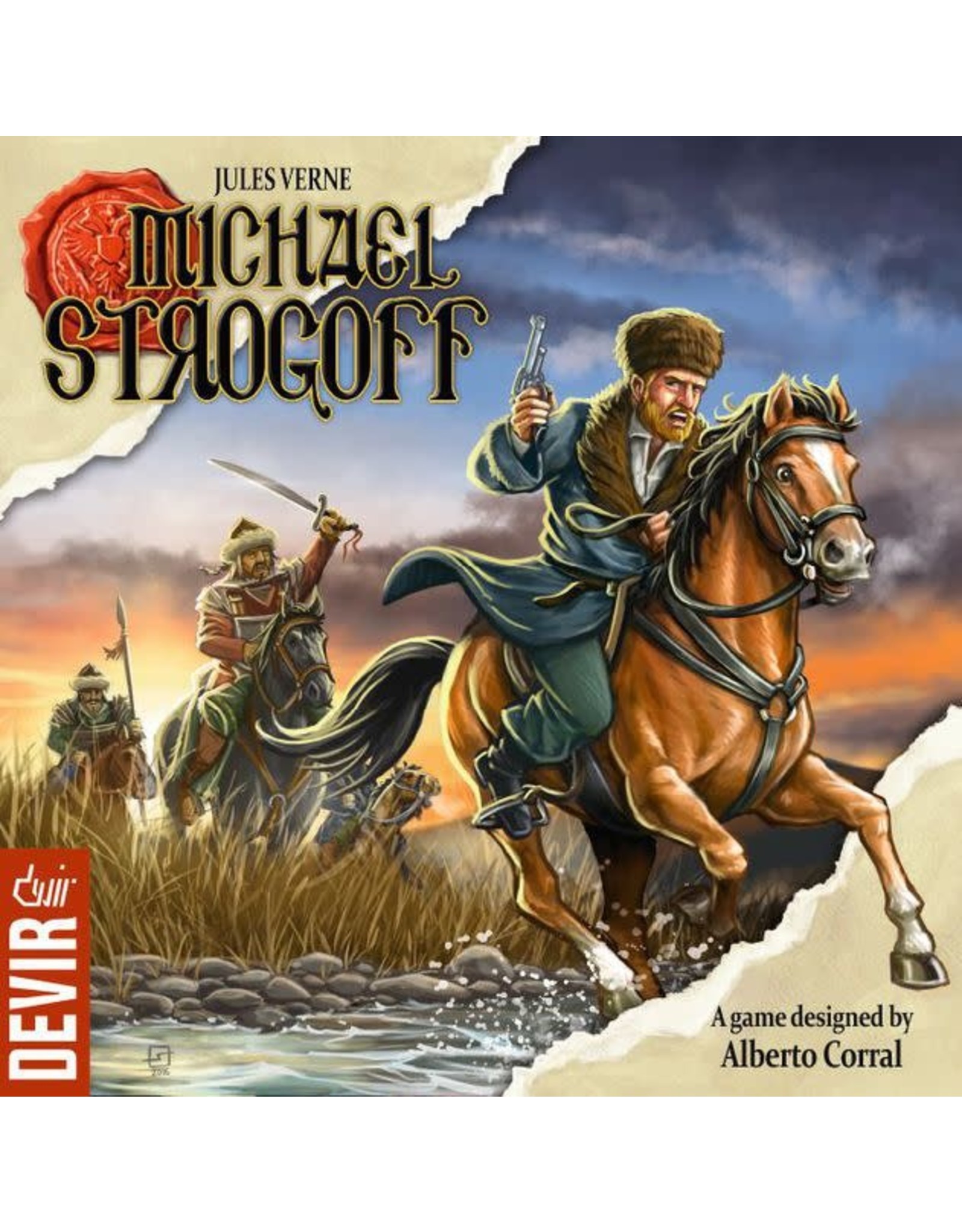 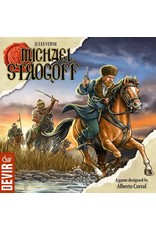 In Michael Strogoff, based on the Jules Verne novel of the same name, players race to deliver a message to the brother of the Czar, while simultaneously racing both an assassin sent to kill that man and Tartar forces moving on Moscow. Players must help one another hold off the latter threats, while still trying to be the first to deliver that message.