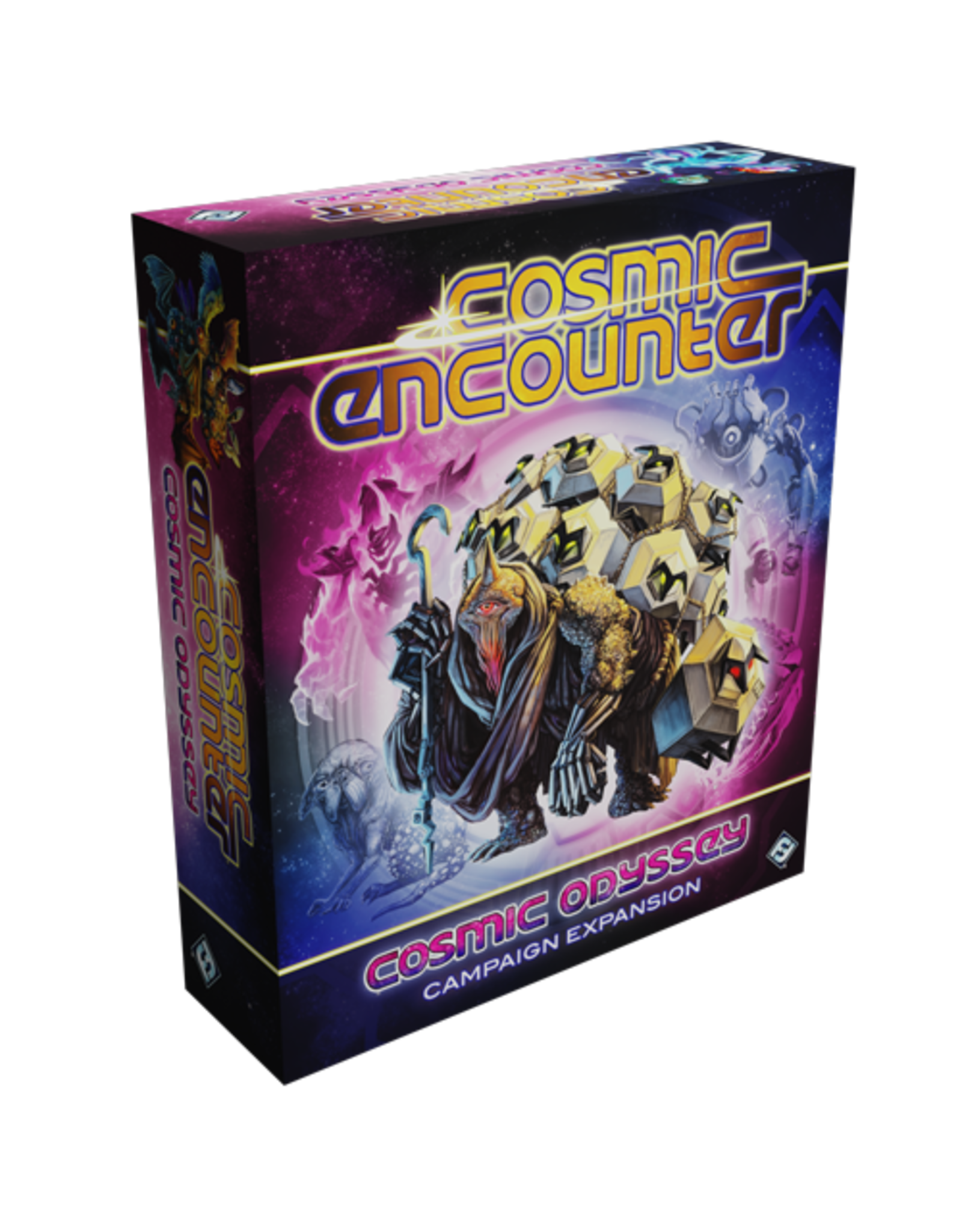 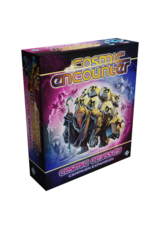 You've played Cosmic Encounter - you've conquered the stars. But, what comes next? In this campaign expansion, compete against your friends as you take a tour through time and space spanning four (or more) ages that each introduce their own variant. No matter how many previous expansions you own, Cosmic Odyssey gives you a taste of each like a cosmic smorgasbord.

Although some of the variants build upon ones that were first introduced in previous expansions, all of the content present is usable regardless of what else you own. Not only that, but Cosmic Odyssey adds five brand new variants to the game.

With 30 new alien species and 12 alternate timeline aliens who each have slipped over to our reality from parallel timelines, get ready to explore the Cosmic Multiverse like never before!