Back Again from the Broken Land

Home / Back Again from the Broken Land 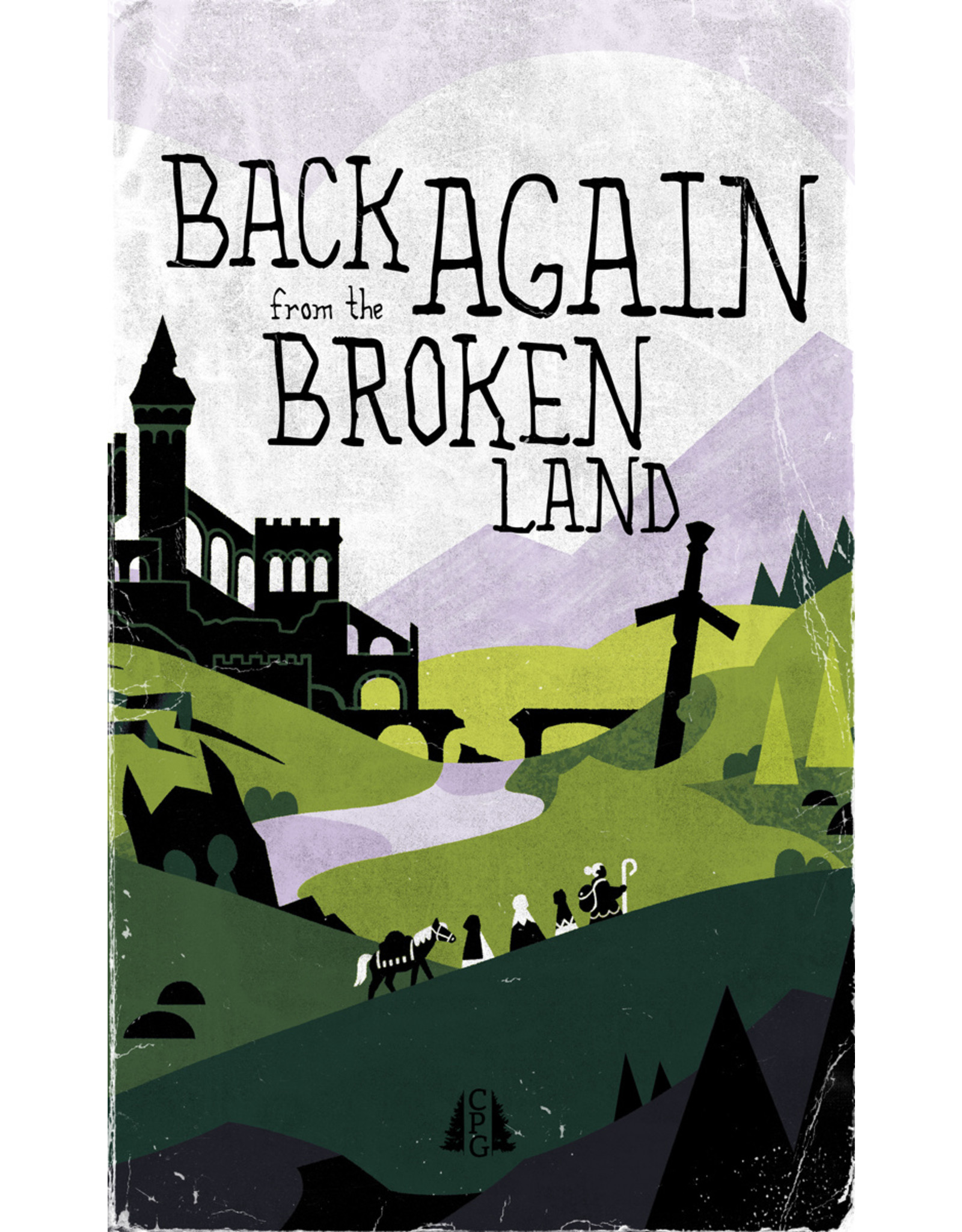 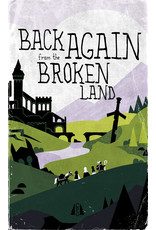 Back Again from the Broken Land is a short Powered by the Apocalypse game of small adventurers sharing stories on a long walk home. It is meant to be played in one to three sessions. The game is inspired by the emotional, even bittersweet, stretches of The Hobbit and The Lord of the Rings.

The game is perfect for low-prep and no-prep one-shot gameplay, though you can also use it to play a short campaign of two to three sessions if you want to delve deeper into the characters' journeys. All you need to play are three six-sided dice, three-to-five players plus a GM, and a willingness to spin an emotional fantasy yarn together.

Back Again from the Broken Land was originally published as a feature in Gauntlet Publishing’s Codex magazine's fall 2020 issue Codex: Home. The full version (Kickstarted during ZineQuest 3) is an expanded edition of 60 pages with three more playbooks, much more GM support, and cover and interior playbook illustrations by Emily Cheeseman.

In Back Again from the Broken Land, you play as small adventurers returning to your hometown after playing a humble but crucial role in the fall of Doomslord. The game begins after the great war with the Doomslord, and the the stories you tell with determine the details of the adventures you've had and the home to which you return.